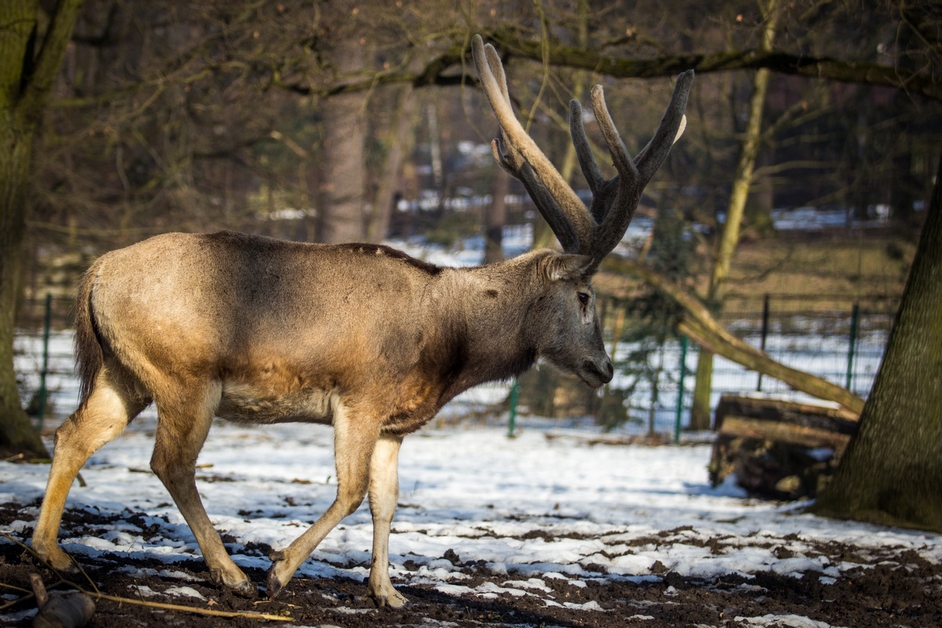 The Ostrava zoological garden is a traditional breeder of these ruminant even-toed ungulates. Dozens of fawns have been born here since its founding. It currently breeds Asian species: Sibirian red deer (Cervus canadensis sibiricus) and Pere David's deer (Elaphurus davidianus).

Pere David’s deer and the Vietnamese sika deer are already extinct in the wild and have only survived thanks to breeding in zoological gardens. The Pere David’s deer used to live in swampy areas of northern China and Manchuria. They have adapted to staying in such areas with the help of their considerably elastic hooves, which facilitate movement on the muddy ground.