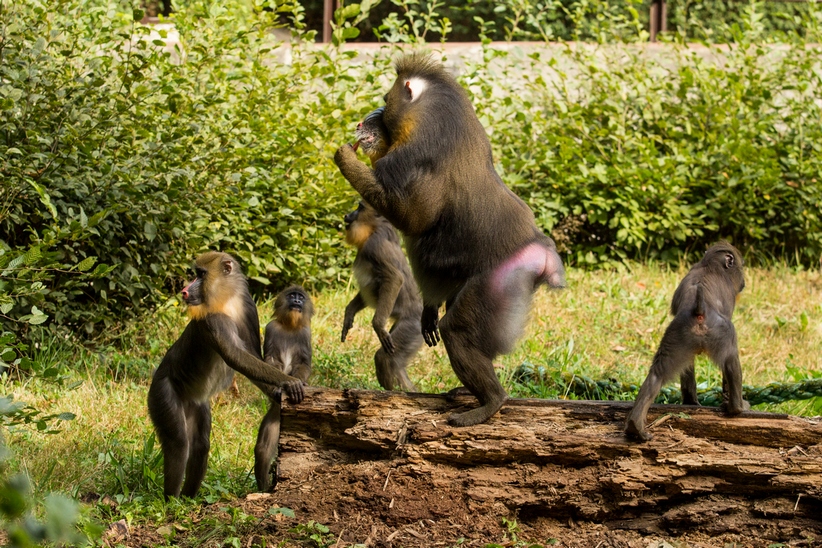 Native to India is the endangered Lion-tailed macaque (Macaca silenus).

With nearly all species of primates being bred, the Ostrava Zoo has recorded notable breeding achievements, which are especially valuable at an international level.  This is particularly in the case of the Diana monkey and the Lion-tailed macaque.

The House of Primates is permanently closed.