Garden art of the Far East 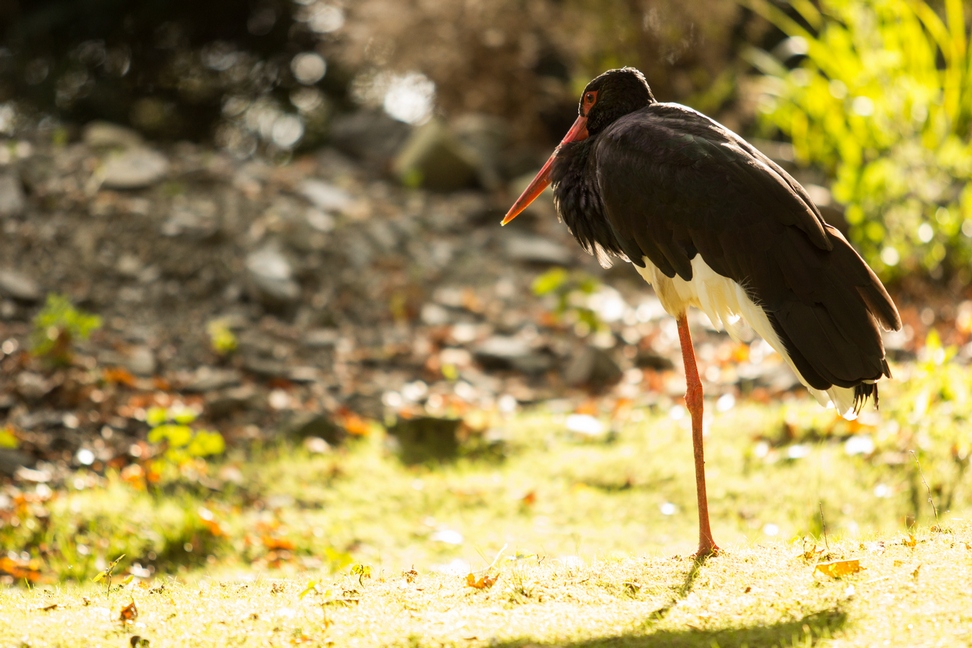 The exhibit follows the collection of bonsai and ornamental trees, which is situated at the entrance to the area. Visitors can thus learn about other elements of the Far East garden art.

The basic building elements of Chinese garden art are stone, water, and plants. At the entrance to the exhibit are placed original Chinese ceramic containers with aquatic plants and goldfish. A stone path lined with plants, dominated by bamboo, will lead you to a newly built pond with rare Russian sturgeon and beluga (both of which are critically endangered species). A group of Japanese koi carps is also noticeable. The land is inhabited by several bird species - Mandarin ducks, black storks, and swan geese.