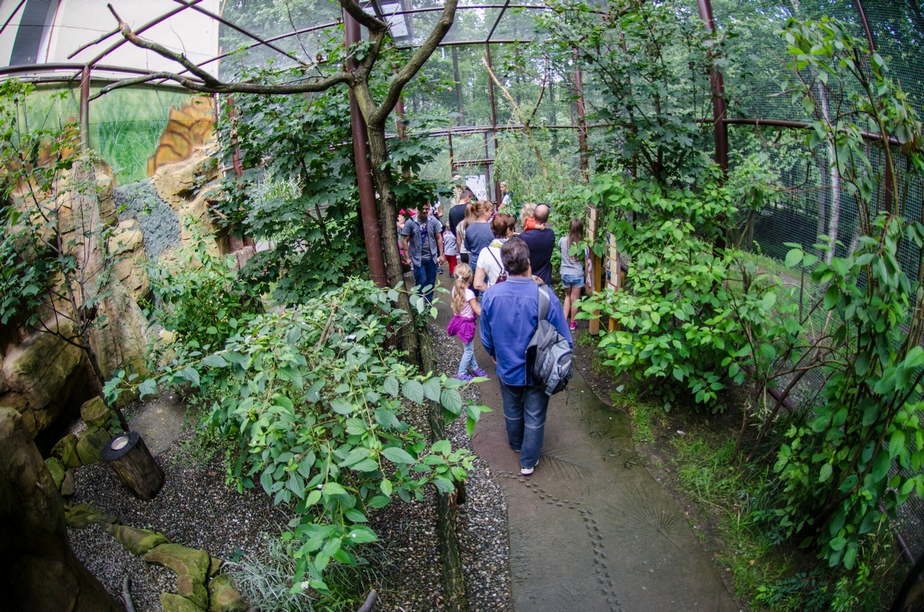 In the close proximity to Papua House, a new walk-through aviary arose inhabited by colourful representatives of Papuan avian fauna. The exit from this aviary is directly followed by the entrance into Papua House with reptiles and fish from the same area.

The most striking species in this aviary are definitely two parrot species - rainbow lorikeet (Trichoglossus haematodus moluccanus) and black-capped lory (Lorius lory). Visitors can also see for eg. masked lapwing (Vanellus miles miles). Other species of rare Papua birds are about to follow.